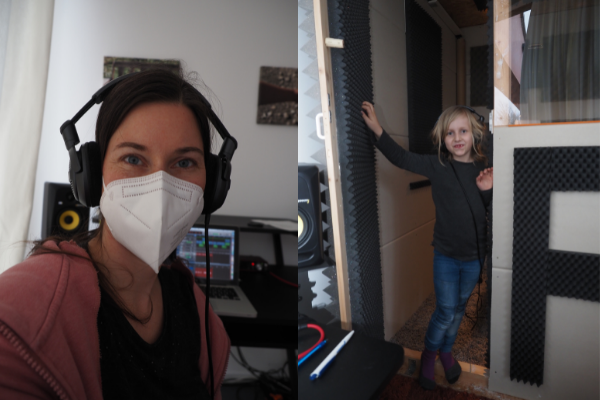 Sonja Ebert, a German guitarist and singer-songwriter, helped kids to write and perform their own lockdown songs. 16 children sing about penguins, the pandemic and missing their friends. The CD “Lockdown-Lieder” is available on YouTube, Spotify, Amazon and Deezer. All profit goes to three charity organisations helping other children: Deutsches Kinderhilfswerk, Feierwerk e.V. and Kindernothilfe. (Read the full article in German.)

Piano Music She Wrote is a project which helps us explore the world of piano music composed by women. Pianists Erica Sipes and Sandra Mogensen have sorted through IMSLP to compile their PMSW Directory – a spreadsheet which gives access to thousands of piano pieces. In addition, they are building a resource of videos of this repertoire on YouTube. MUSEDU spoke with the two pianists about their project. 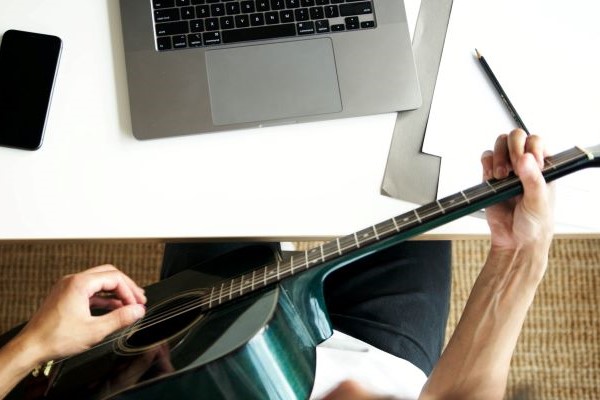 We have been sitting at home, alone with our instruments, for over a year now. Clearly, this makes it difficult for most of us to motivate ourselves and keep practising. The good news is: Many amateur music groups are still very active. They organise online get-togethers for playing and chatting, they host charity events and even recitals. 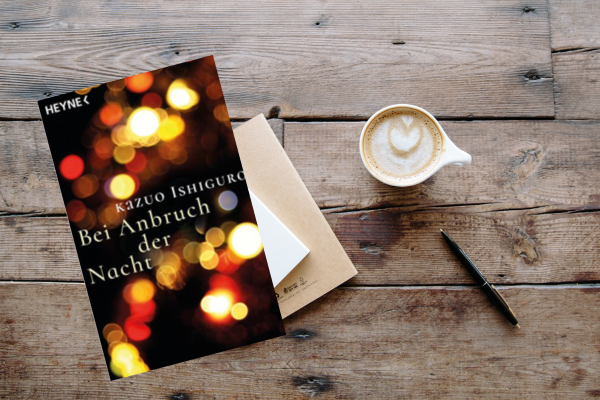 Many writers are either musicians themselves or music plays an important part in their works. Kazuo Ishiguro, who was awarded the Nobel prize in literature 2017, is one of them. He dreamed about becoming a musician when he was young, and he occasionally writes lyrics for singers. “Read with your ears“, says a journalist about one of his books, which felt to her like “a seat at a concert.” 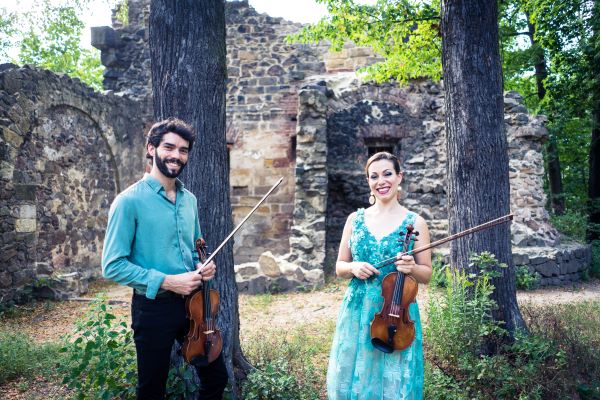 Marie-Luise Dingler is one half of the violin duo “The Twiolins” and has recently published a children’s book. In the book Hurra, wir spielen ein Konzert (Hooray, we’re playing a concert), a hedgehog and his duo partner, the squirrel, discover the value of friendship, persistence and above all: the power of music. (Read the full interview in German). 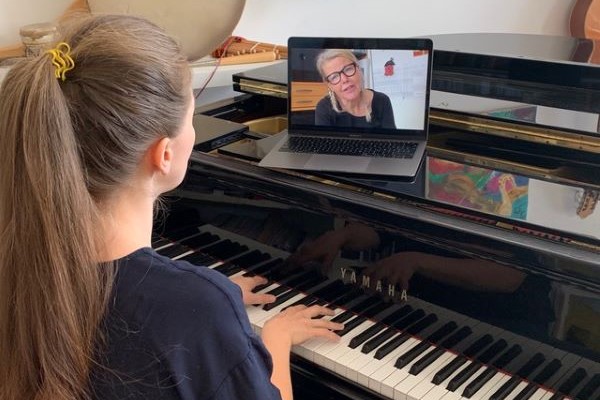 A group of Austrian music therapists provides free online support during lockdown. On their platform lieblingslied.at (favourite song), anyone can submit a song. By speaking about the song and its personal meaning, the music therapist then offers a positive outlook in times of crisis. (Read the full article in German).

The Austrian company Singvogel (“songbird”) offers a variety of material for elementary music education for children. MUSEDU spoke to the founders Heidi and Patrick. Read the full interview in German to learn more about their concept. 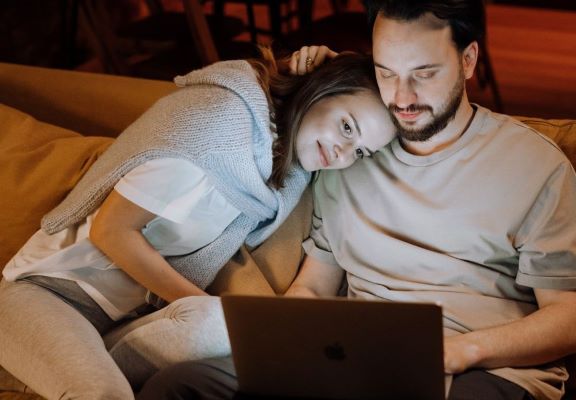 Musicians like pianist Igor Levit and violinist Daniel Hope stream concerts from their living rooms during lockdown. Amateur pianists get together to make music online. We are all doing our best to cope with the situation. And yet, we are missing the experience of live concerts tremendously. So we have put together a few links of platforms for live stream concerts. While streaming can never be a replacement for the live experience, it also has its charm. At least, we can now “travel” virtually to concert halls all over the world while sitting on our sofa. (For the time being, check out the links provided in the German version of this article.) 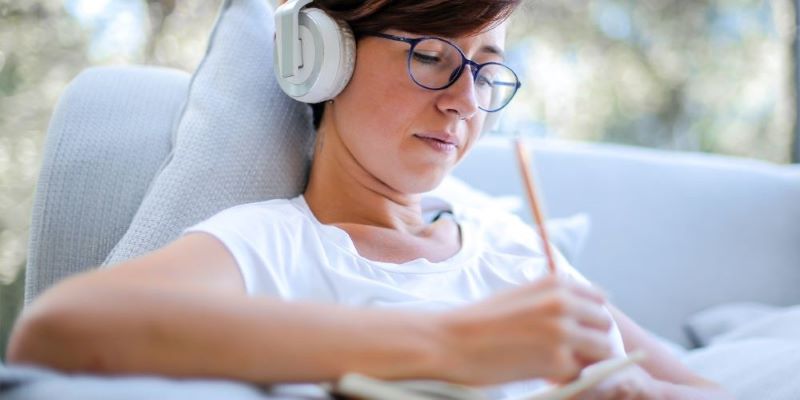 REM‘s “Losing my religion” is playing at my local grocery store – and I can’t help but think of my senior year. When did I last hear this song? Wasn’t it only yesterday that I was listening to it, dancing the night away… I think we all know the feeling. Listening to music from our past makes images come alive – scientists call this “neural nostalgia”. So if you are not just a music lover, but want to experience flow in your writing, read on to see how you can use music as creative inspiration.