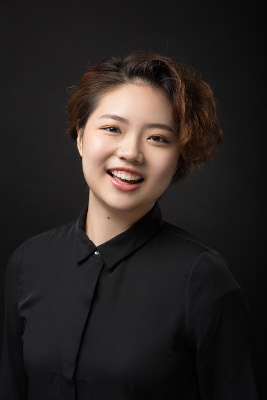 Music is the salt of life. Let’s find out how we can achieve your goals in music!

Feel free to call me for further information or a first piano lesson. Looking forward to meeting you! Kuan-Wei Huang was Born in Kaohsiung and is currently studying for a Master of Music at University for Music and Performing Arts Vienna with Prof. Jasminka Stancul.

Kuan-Wei has started playing piano and oboe from an early age, he has got distinguished grades and won many prizes when he was student in Taiwan. In 2015 he graduated from Taipei National University of the Arts, where he studied in the class of Prof. Constance Kuo-yuan Lee, and also held his first piano recital in Taipei. From 2015 to 2017 studied he in University of Music and Performing Arts with professor Roland Keller.

He has attended many music academies all around the world, such as Academie de Fourviere in France, Walnut Hill Music Festival in USA and Euro Arts Music Festival in Germany. He has taking part in masterclasses with Pianist Pi-Hsien Chen, Hung-Kuan Chen, Meng-Chieh Liu, Kyoko Hashimoto, Eugen Indijc, Christopher Hinterhuber and Boris Bermin.

In July 2016 he went to Waimarer Music Festival to have masterclasses with Prof. Konstantin Scherbakov, and has been selected to play in the final concert of student.